Get out the magic conch! Birthday Express has everything you need to throw a SpongeBob Birthday Party!

They have so many great SpongeBob birthday decorations that your only challenge will be deciding on which ones to use! Here are a few Spongebob Squarepants Birthday Party Ideas  that will compliment any SpongeBob party theme:

Let SpongeBob’s smiling face get your guests in the adventurous spirit with SpongeBob Invitations! You can also personalize them by gluing them to an actual sponge or cutting a starfish or pineapple from stock paper and including it inside the invitation with a special message for your guests.

Birthday Express has it all when it comes to SpongeBob birthday decorations. SpongeBob Scene Setter Decoration Set is a must-have for an underwater-themed party. And what would SpongeBob say about a party without table decorations or a pinata? Barnacles, that’s what! You can also hang blue streamers from the ceiling to resemble waves and green ones for seaweed. And, of course, don’t forget to play SpongeBob music in the background!

And most of all … have F.U.N. the SpongeBob way:

F is for friends who do stuff together
U is for you and me
N is for anywhere and anytime at all
Down here in the deep blue sea!

Rock it with Sharing!

Get Party Ideas into your Inbox! 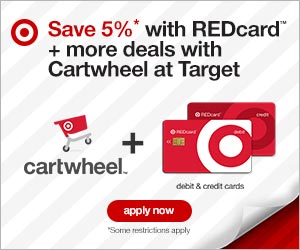